So, after a short-lived relationship with Tinder (and even shorter with Happn), I decided not to overthink for a change, and delete both dating apps. They were just getting boring, well Happn always was (beautiful men, but shit conversation, if at all!), a bit dull and downright depressing, and after weighing up my success rate against meeting people the ‘normal’ way, I decided I would rely solely on the real world to get me through.

Something about Tinder started to feel so contrived (yes it took me a while to figure that out), and a little bit awkward. It didn’t feel natural having to lay down the groundwork from the outset when you’re asked that question time and again. “So what are you looking for?” Yawn. Can’t we just chat and see what unfolds naturally? I get it, I enjoy straightforwardness, but if you met a guy on a night out, is that the first conversation you’d be having? I doubt it. It wasn’t fun anymore, and needless to say, the dating experiences I had from them were far from successful. I’m not quite sure what I mean by that yet, considering every time I was asked the above question, my answer would be vague. I definitely didn’t want a serious relationship. Nor was I after meaningless sex (well, not all the time anyway). So what on earth was I doing on there? Maybe it was more about my ego and reminding myself that men found me attractive, physically at least. Who knows, just thinking out loud here.

First there was the three date-no snog guy. That’s all I will say.

Then there came the hot one with the ego to match. We met for a three-hour coffee followed by a couple of ‘dates’ (read attempted booty calls), and after weeks of on/off contact, we officially cut off contact. Well, I should admit, he did, after he summoned me for an evening at his place and I didn’t comply. The thing he missed about friends with benefits (or people with benefits – I don’t think he considered me a friend!), is it also needs to benefit me too!

And finally, the guy who looked NOTHING like his photos. AT. ALL. Even when I looked back to the pictures he sent me, I still couldn’t find a resemblance. It is so bizarre. I knew it was him and not a catfish situation going on, but I’ve never seen someone look so entirely different in a photograph. Shame. Oh, and he was short. I mean SHORT. 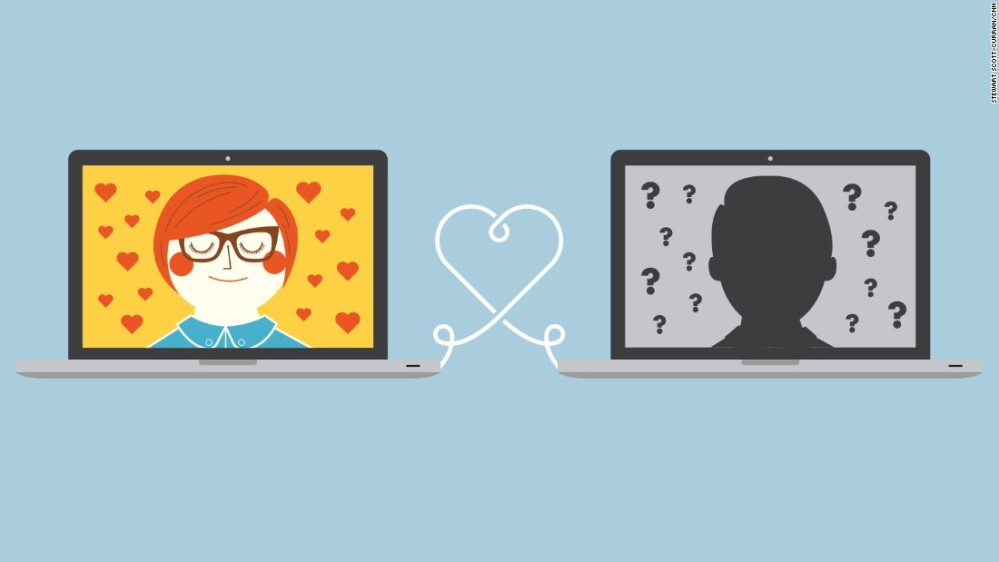 Then there are the ones that weren’t lucky enough to even meet me. I mean, imagine this opening conversation, which happened more than once. Where are you from blah blah blah. And then, “You’re Muslim?!”  – I could feel the fear as they asked this, and secretly enjoyed it.  “How religious are you? Just need to check.” Dude, I’m on Tinder. Go figure. Unmatch. The end.

But what really nailed it and ended my online dating attempts was when I saw my ex on there, accidentally swiped right (yes, I promise it really was an accident), and “It’s a Match!” flashed across my screen. Panic ensued,my hands were trembling, I thought I was going to be sick. As quickly as my brain and hands could work together at that moment, I managed to unmatch him. I don’t think he noticed anything, as I would have definitely got a sarcastic email in the aftermath, but that terrifying moment was enough to bring me back down to reality with an almighty thud.

After a few failed (but funny) attempts. I decided to return to reality, in the hope that normal, daily life would lead to more success – or at least, more fun, actual 3D people to hang out with. So far, it’s proved to serve me better, and I haven’t felt at all tempted to reactivate any online dating accounts, or sign up for any new ones (which plenty of people have tried to encourage me to do). The world of cyber dating may have led to countless successful relationship stories – I’m attending a Tinder wedding soon! – but it most definitely is not for me.